Most of these trees are relatively small in stature within the 8-12 metre height range and 10-16 metres in canopy diameter. Many of these trees appear to be in fair to poor condition. The Holm Oaks display a pattern of premature senescence with extensive adventitious growth along the main branches. Infill planting has occurred at various stages to replace failed trees. Some of the figs however have achieved substantial proportions and scale up to 22 metres in height and 30 metres in canopy diameter. The largest specimen figs occur along the Anzac Parade frontage near Federation Place.

In addition to the row plantations of figs, a group of Norfolk Island Pines (Araucaria heterophylla) occurs near the southern boundary fence to Federation Way. Some of these pines are up to 30 metres+ in height and would be amongst the larger examples of this species in the City of Sydney LGA (excluding the Sydney Botanic Gardens).

Numerous younger specimens are noted within the plantation and have been included in the scheduled items as they are considered to be appropriate and considered continuations of the original planting theme and species.

This is the most complex and intact formal plantation style layout in the City of Sydney LGA and provides an outstanding visual and aesthetic continuity, linking the public open space of Moore Park to Centennial Park.
This combined group consisting of fig/ oak avenue and pine accents are believed to be significant at the City/ LGA level in terms of its visual, social, historic and landmark values. Furthermore, some of the Norfolk Island Pines and Moreton Bay Figs (Ficus macrophylla) are significant as individual specimens within the context of the City of Sydney LGA.

The Centenial Park & Moore Park Trust consider the group to be “highly significant forming part of a designated landscape setting and contributing to the late-Victorian Gardenesque landscape character typical of the Public Parks movement” (Innes, I., correspondence with City of Sydney, 2005). It is assumed this area was planted in the early 1890’s at a similar time to the original construction and planting of the Grand Drive in Centennial Park. A mixed age multi-rowed avenue is clearly evident in the 1943 aerial photos with many of the trees of well established proportion and interplanted with much smaller and younger specimens which appear to be infill plantings, probably undertaken as a result of earlier failures and tee removals. 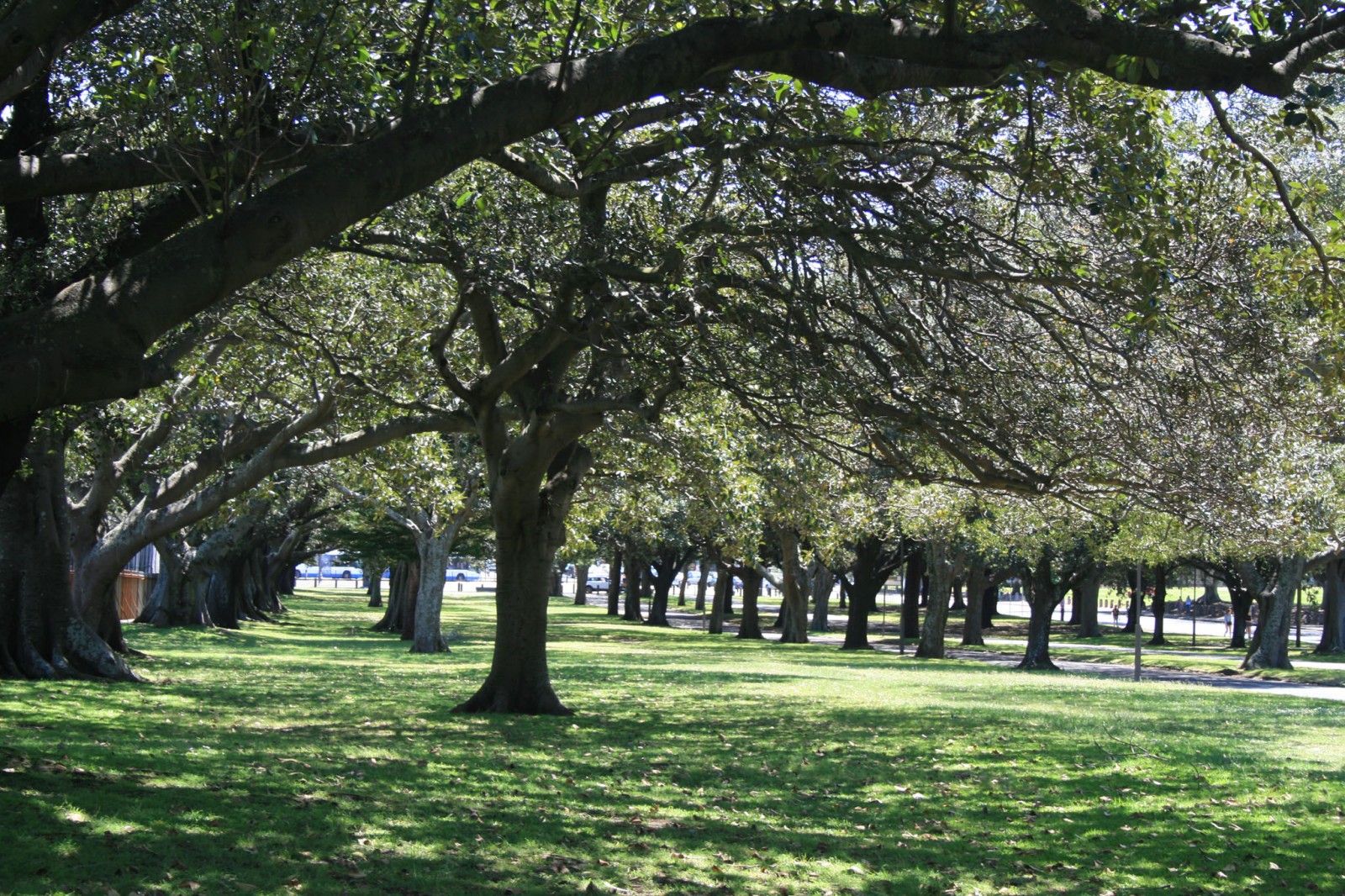 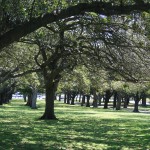 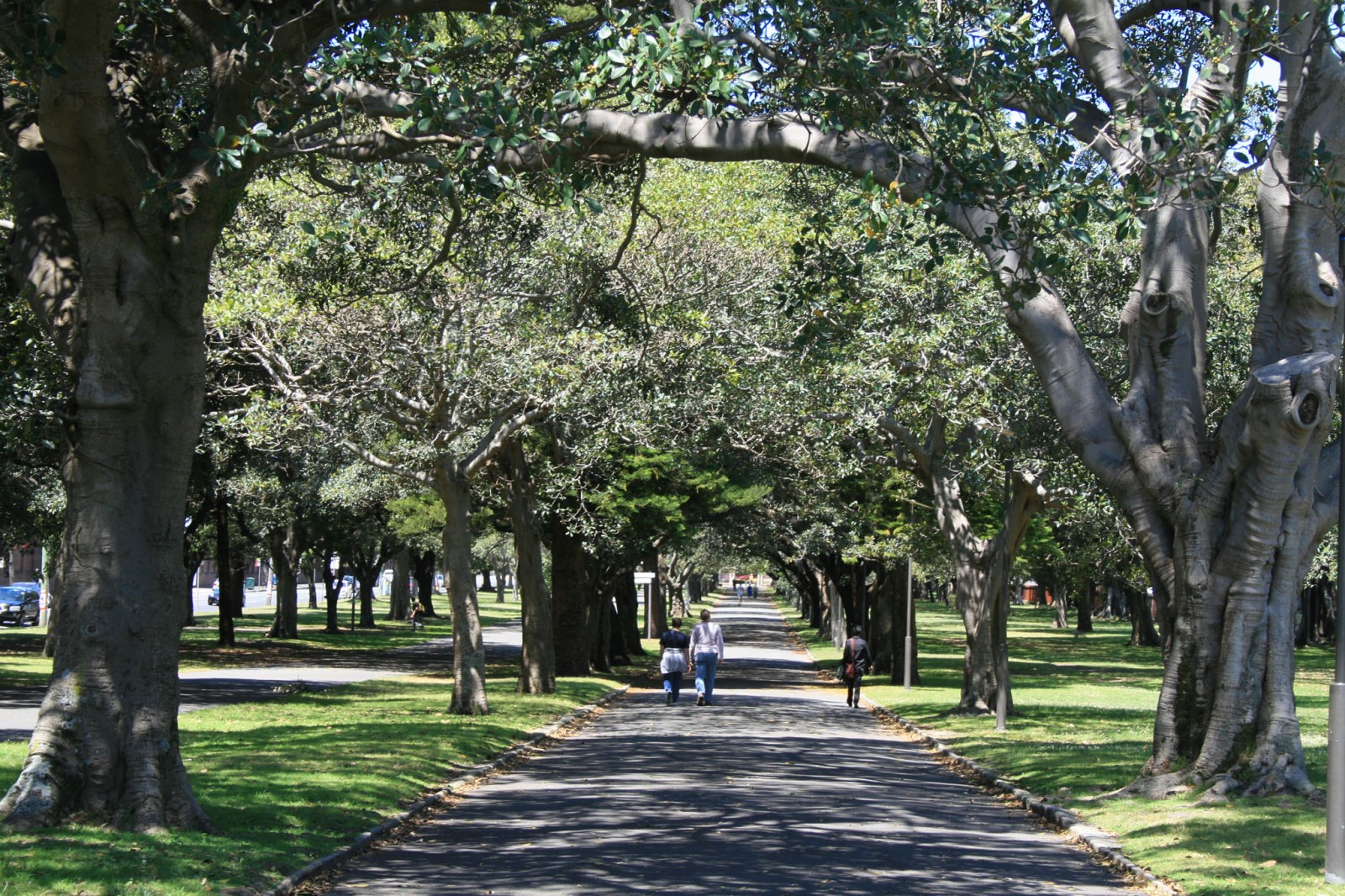 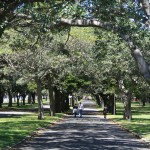 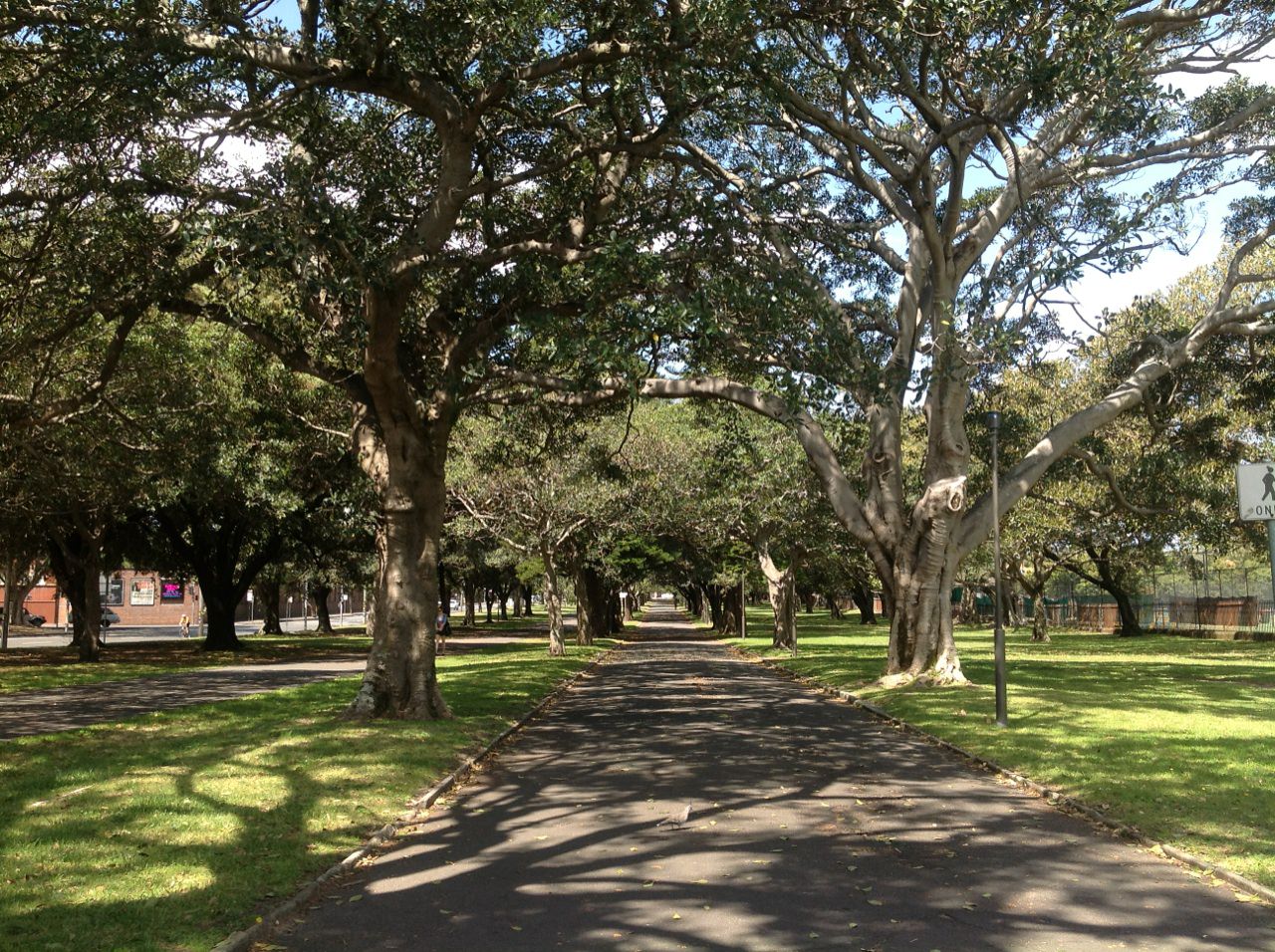 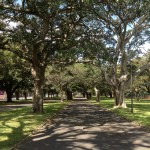 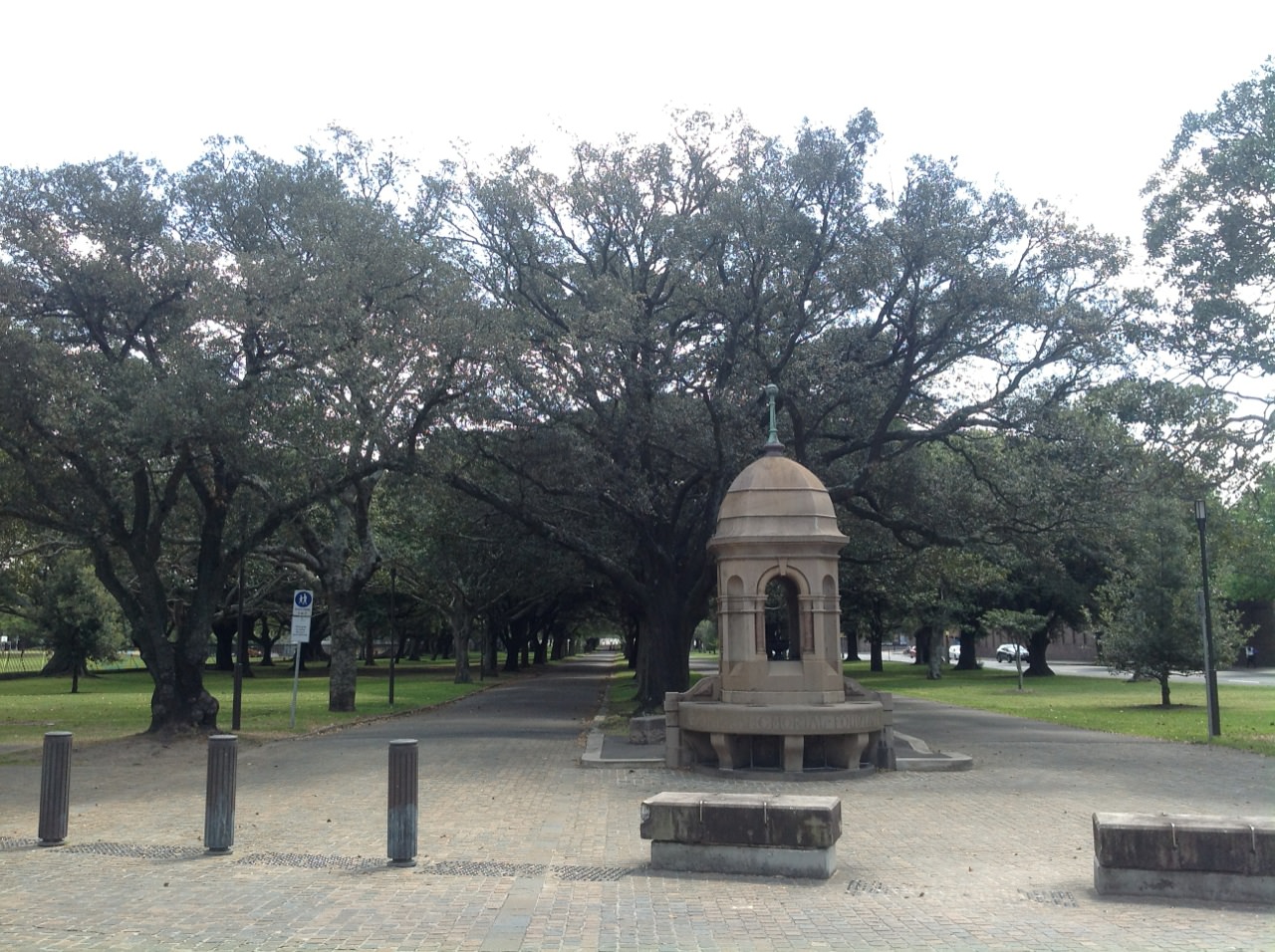 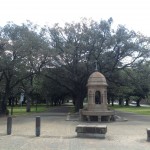 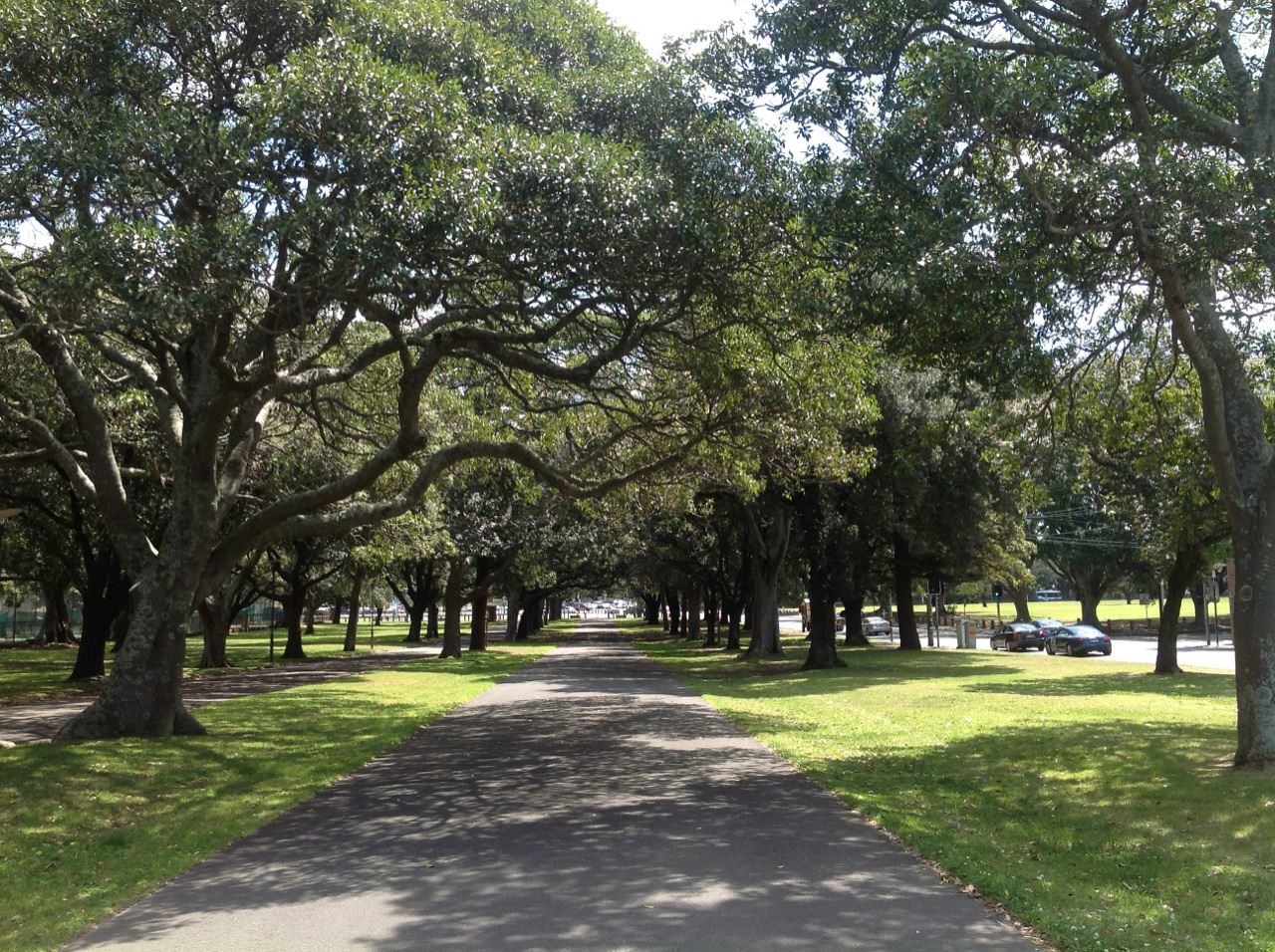 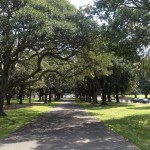 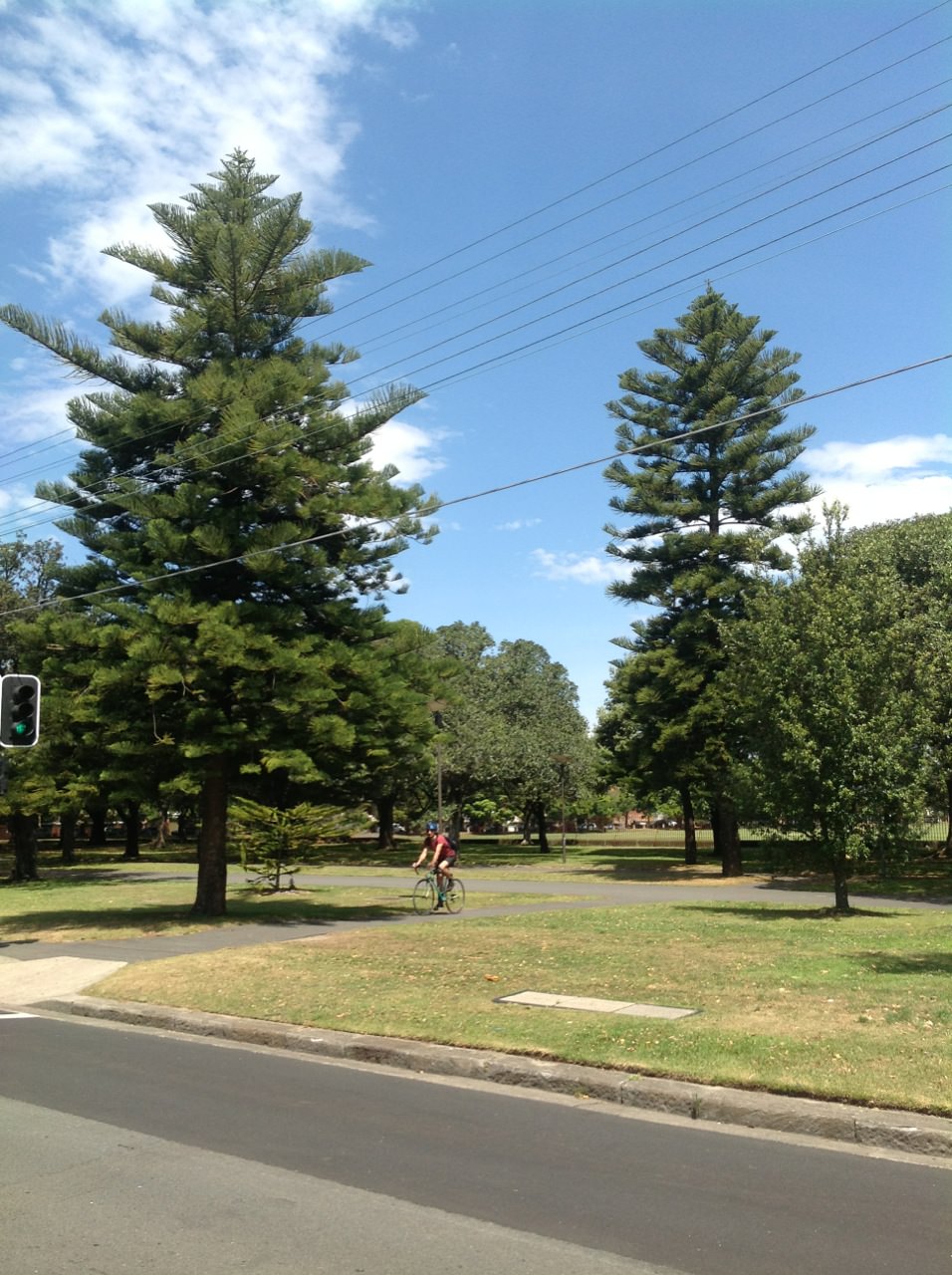 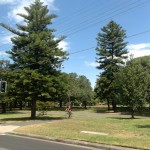 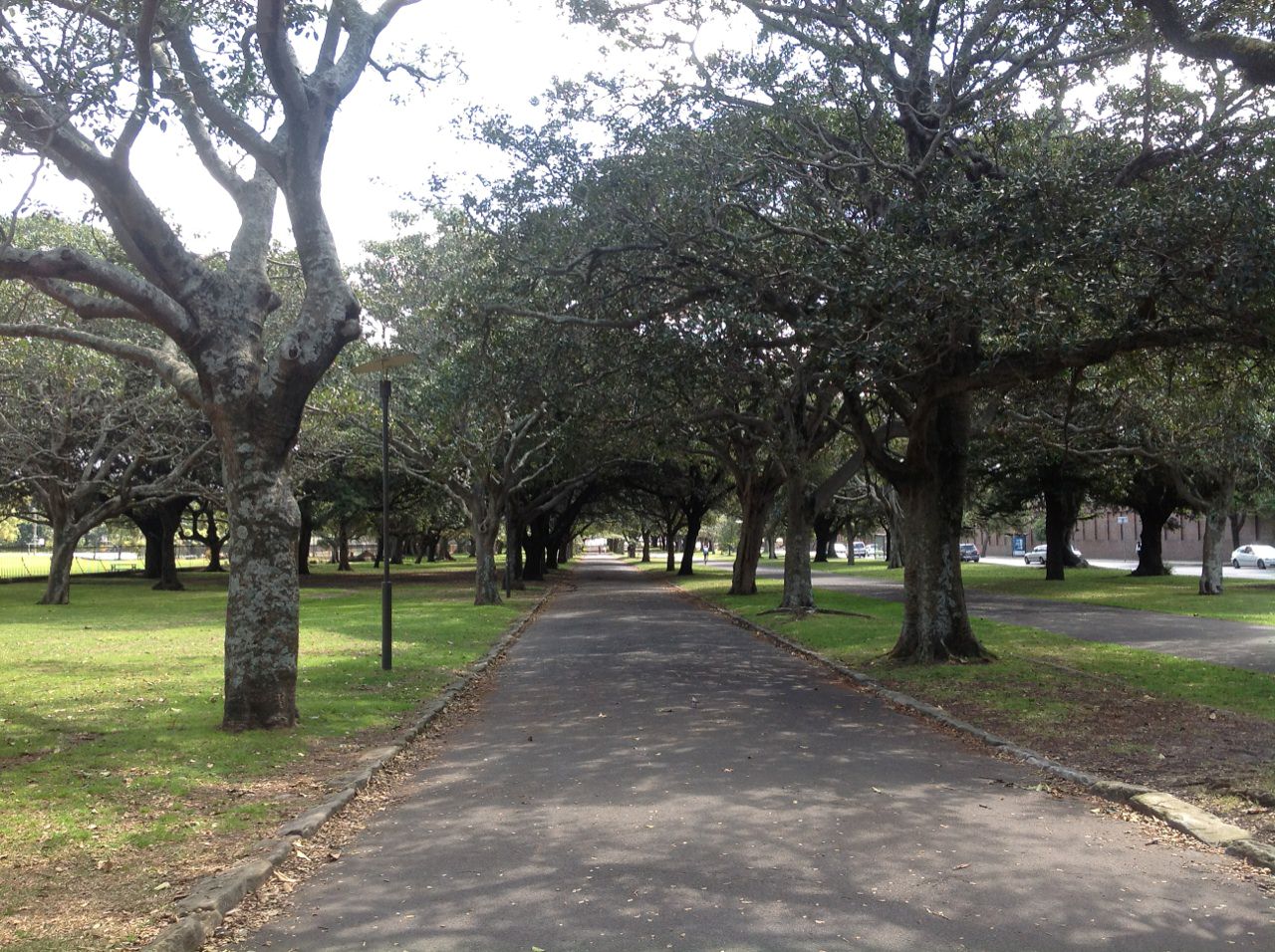 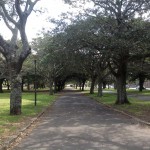 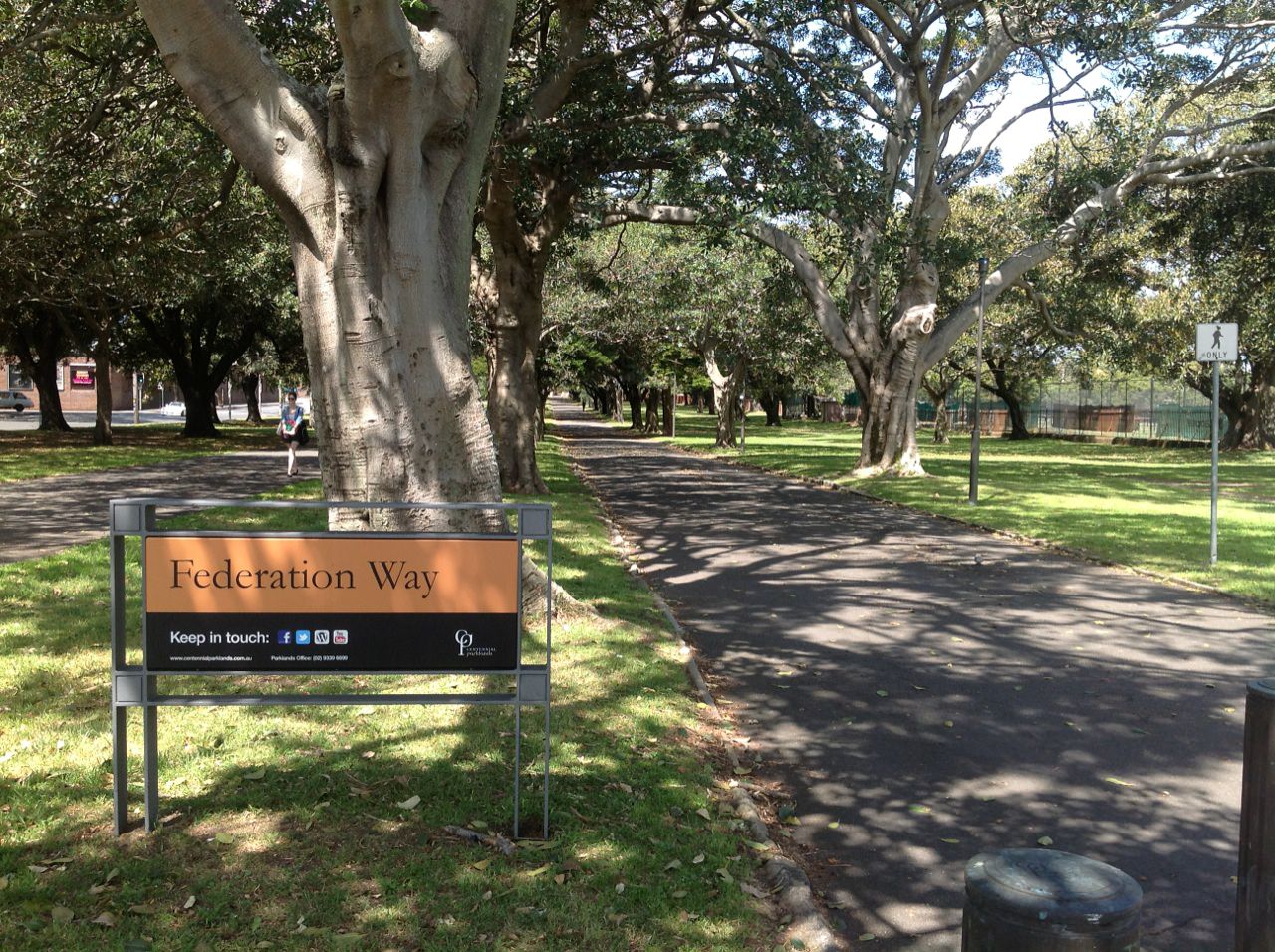 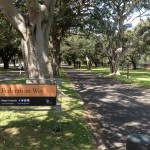