Although in a relatively constrained grassed verge area, the trees all appear to be in fair to good health. They provide a very memorable arching canopy over the road and adjoining terrace houses, almost completely enclosing the street in many places along its length.

Baptist Street is an aesthetically pleasing and established avenue of large Liquidambar (Liquidambar styraciflua). It is a relatively unique, intact and long length of a single species avenue and is representative of this previously common street tree planting in the 1960 and 70’s which is now becoming relatively rare within the LGA. It is considered significant on aesthetic and historical merit as it is representative of a the 1960’s-70’s style of street landscaping in Sydney.

There was no street planting evident in Baptist Street in the 1943 aerial photos of the area. Although the exact planting date is unknown it is assumed the trees were planted as part of the street beautification programs of the 1960’s and 1970’s. Liquidambar (Liquidambar styraciflua) was a very common tree used in this period that has since been removed in many locations in the LGA due to isses with infrastructure damage and the prolific fruit drop of spiky round seed pods. Although not completely avoided as a street tree, their use is far more restricted and Baptist Street represents one of the longest, most memorable and most intact avenue plantings still remaining in the LGA. 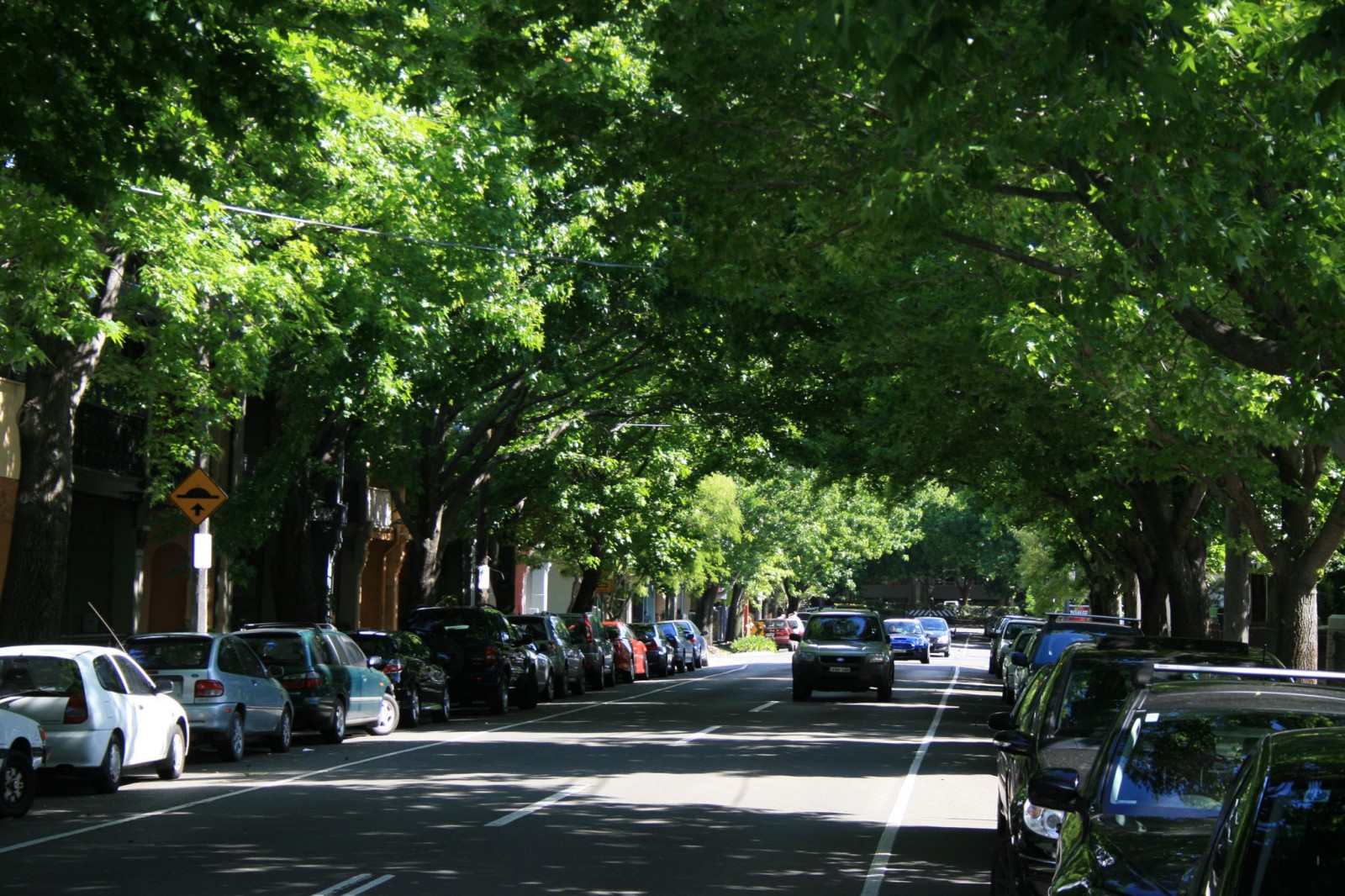 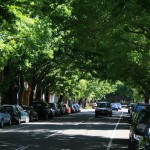 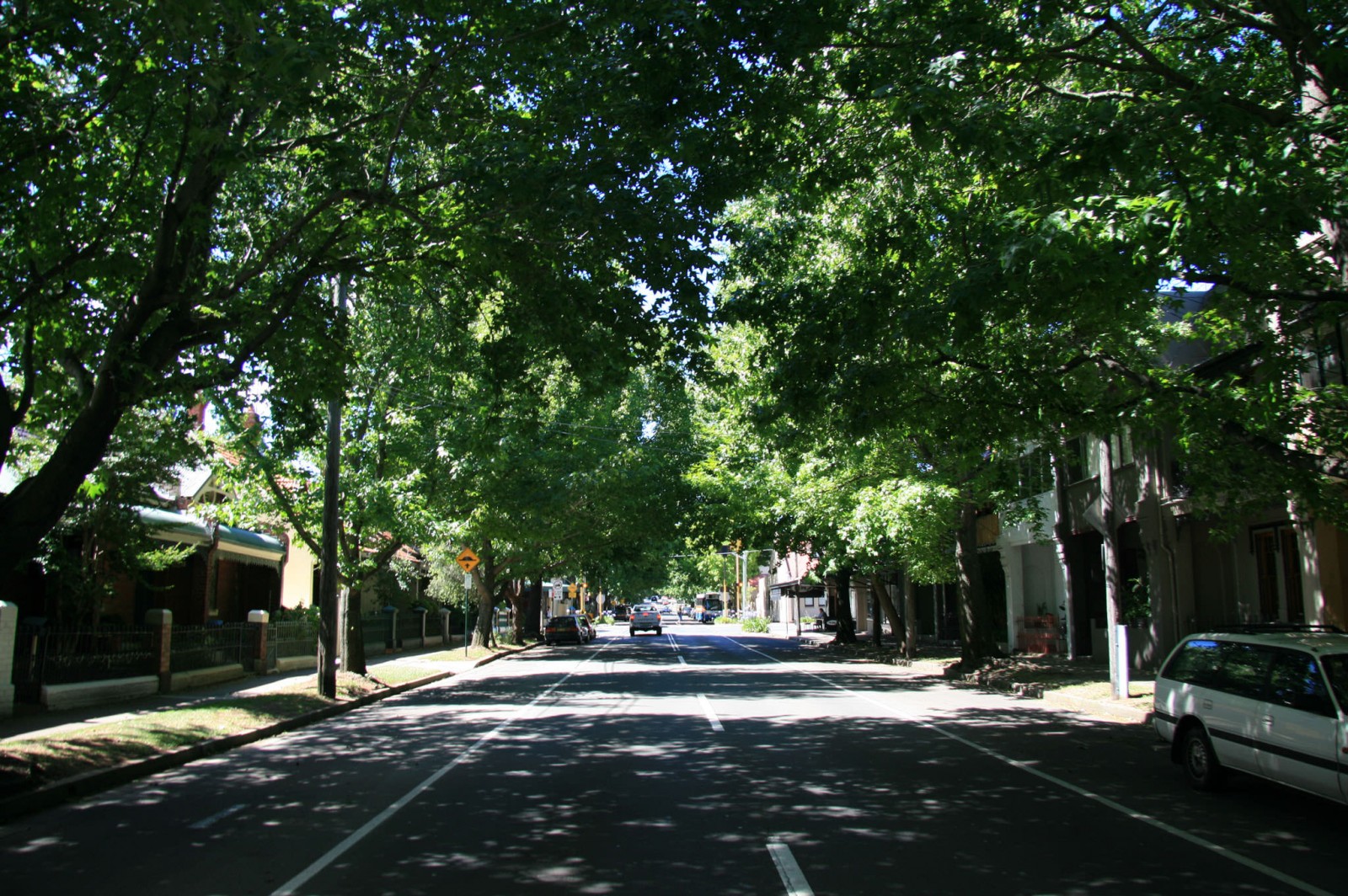 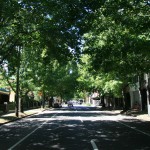 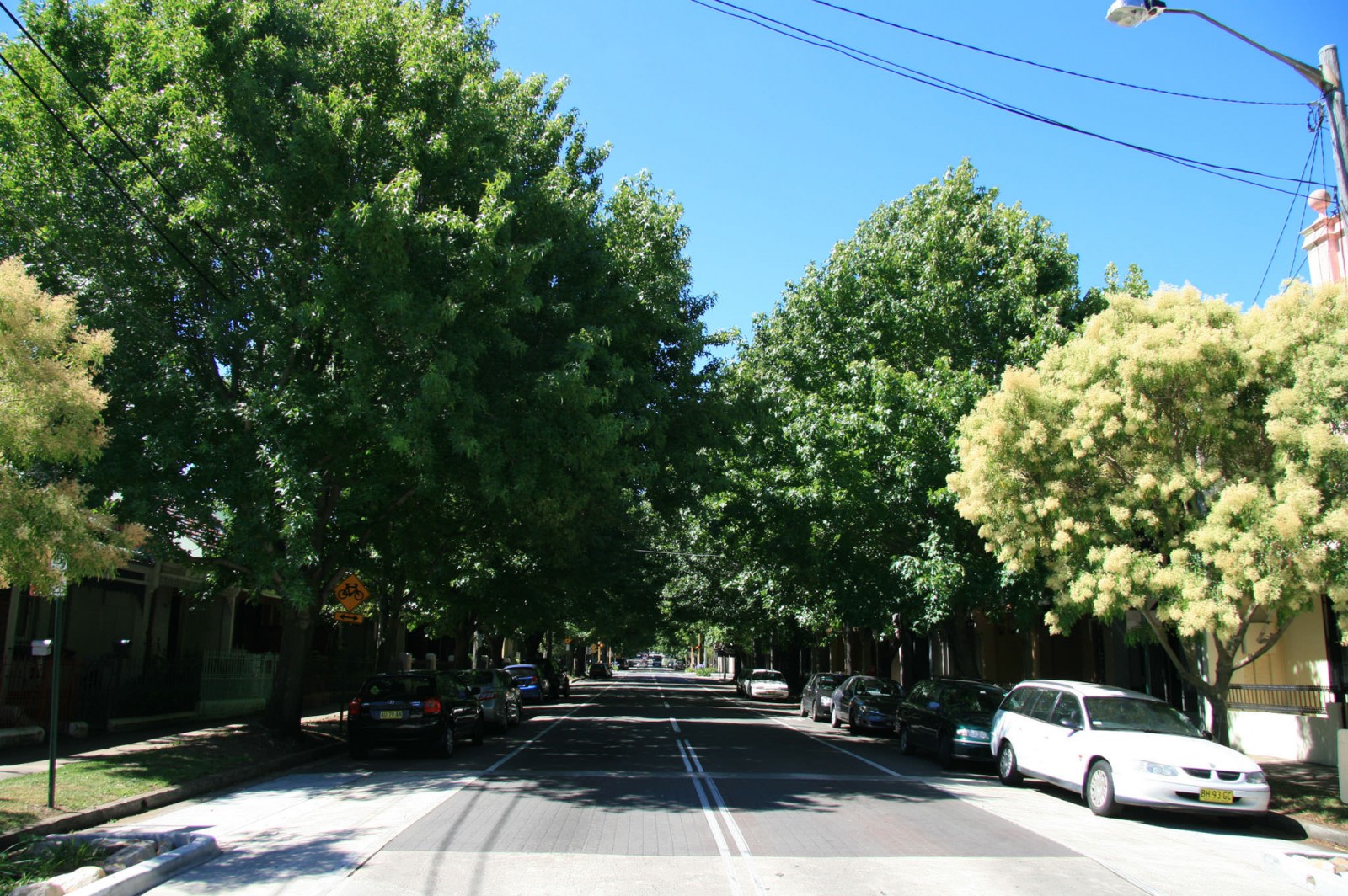 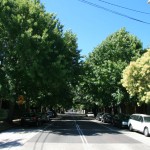 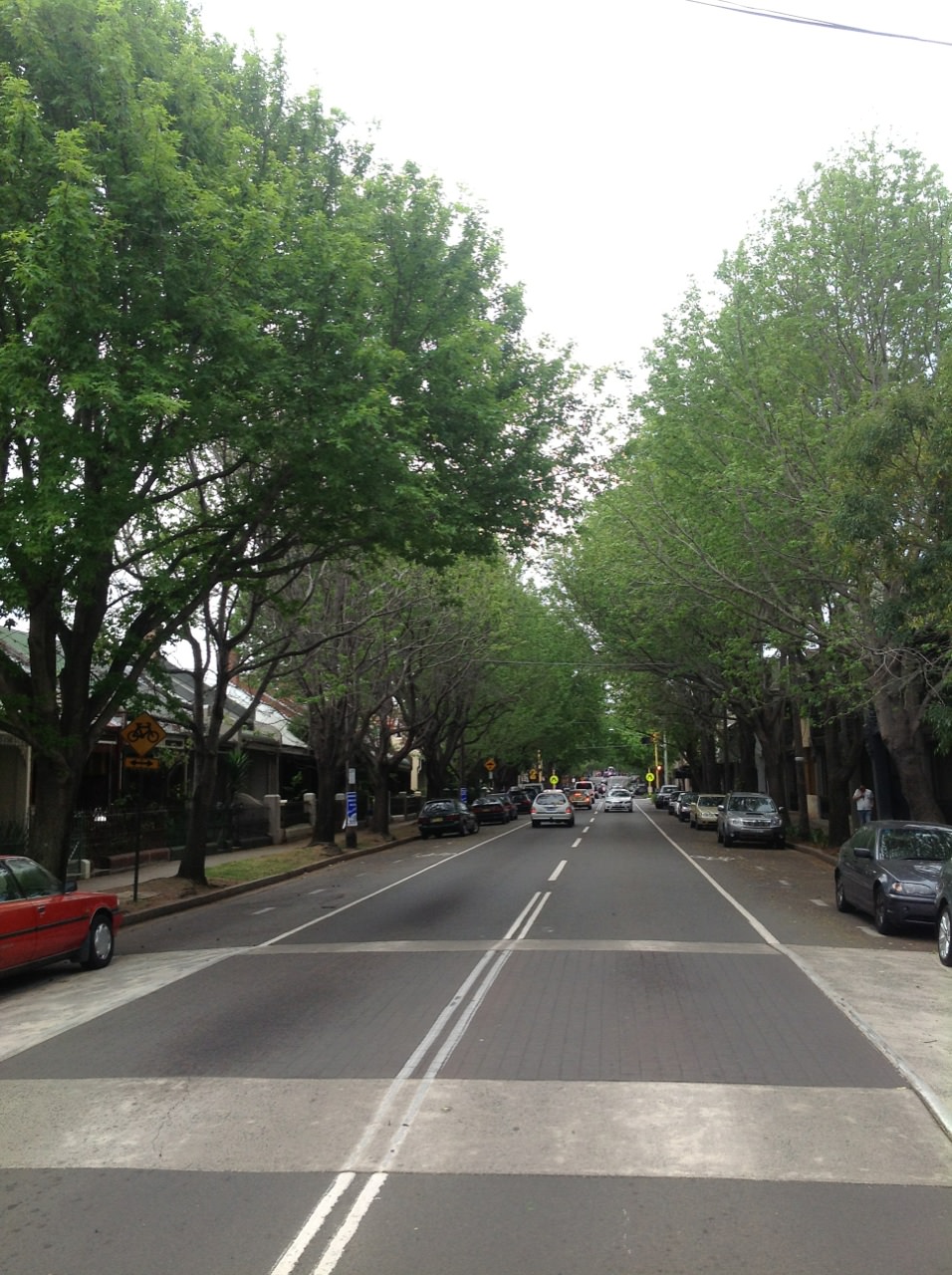 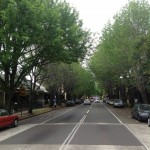 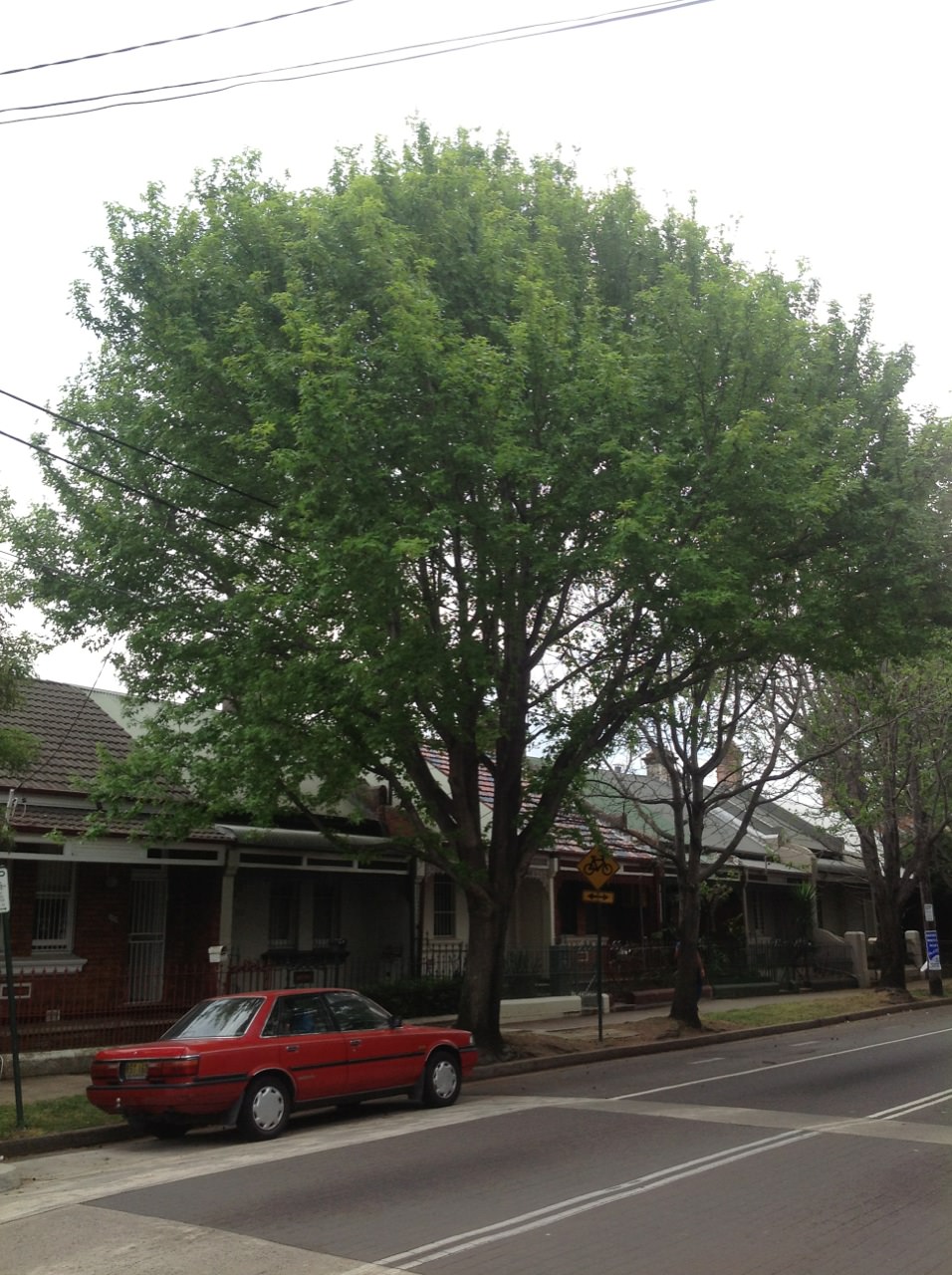 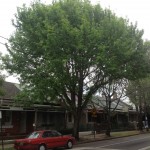